National Day of the Horse is observed annually on December 13.

On this National Day of the Horse, we mustn’t forget the role horses have played, and still play in our military. Though nowhere near the glory days of the Cavalry, the Army still maintains horses for ceremonial purposes. Rather than drawing caissons of artillery, they now bear the caskets of the fallen.

At Lake Smith Stables adjacent to Fort Bragg, the Army maintained until recently a squadron of horses for the elite Special Forces. These magnificent animals not only served as ambassadors for the country, but helped train Special Forces for certain assignments in less developed countries. 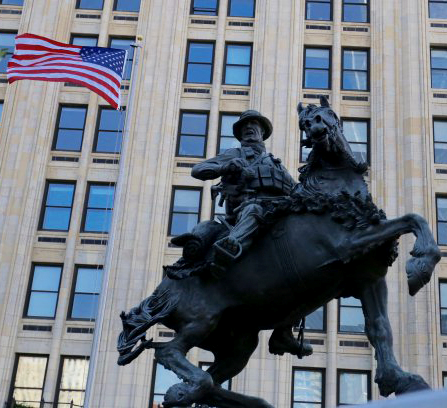 Use #NationalDayoftheHorse to post on social media. And as most of you know, we do offer equine products to assist with the health of your favorite equine friend.