A Heartful Thanks to ALL our veterans from Imbue

Happy Veterans’ Day. On this day, we set aside time to remember the great sacrifice that Veterans have made for this country, and indeed the World. Giving their time, talent, and far too often their lives in the call of duty, we owe them an unending debt of gratitude.

Near my house here in the Coachella Valley is a public park that each year is decorated with seemingly countless flags representing the lost Veterans since 9/11. Amidst the wavering palms, the flags are a proud, yet painful reminder each and every Veterans’ Day of the sacrifice of far too many. Each flag bears the name of one lost brave soul. 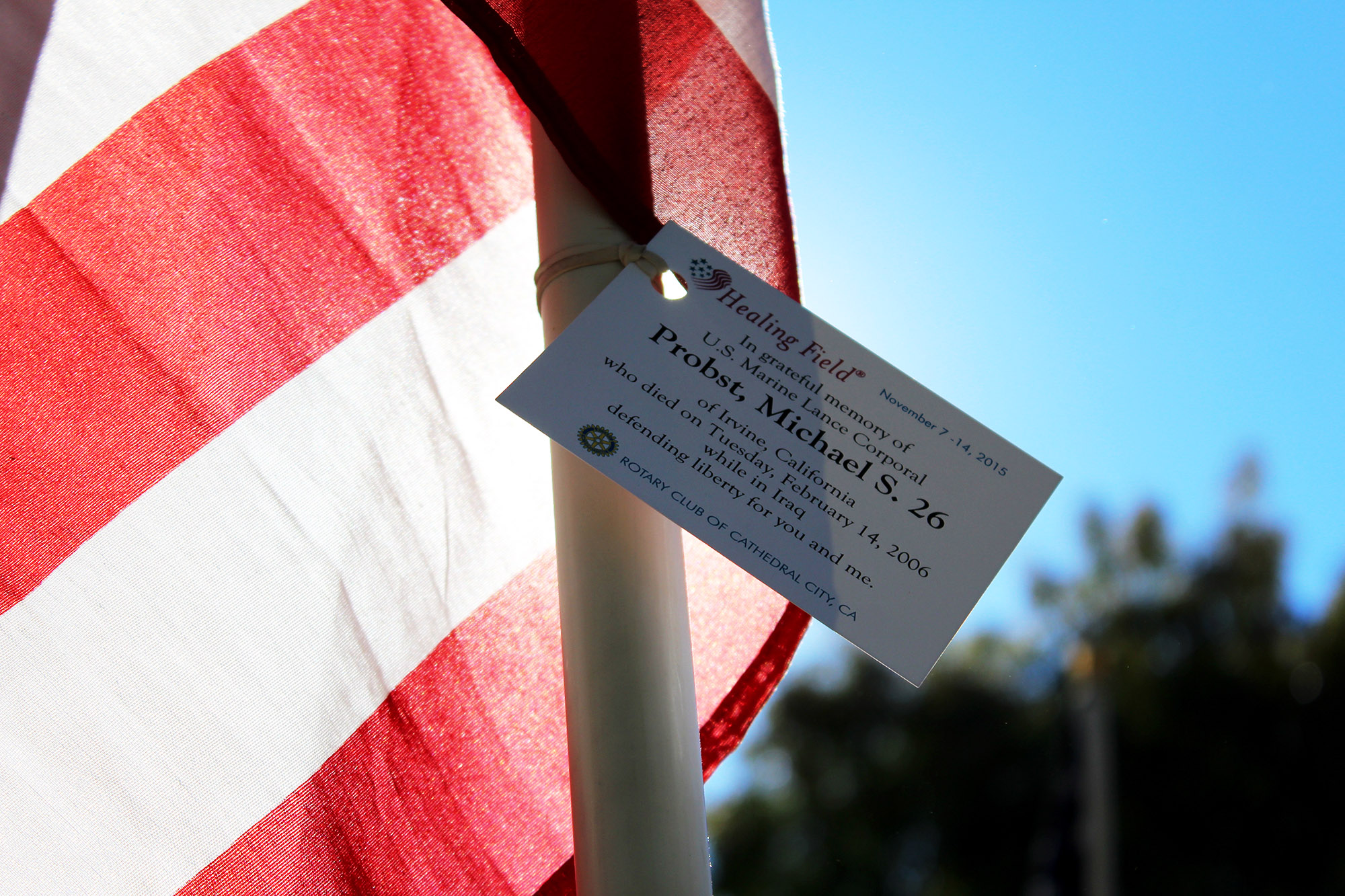 As I wandered around the park the other day, silently observing the thousands of flags with my three Dobermans by my side, I was struck with not just their sacrifice, but wondered about the truly expanding definition of “veteran” in today’s Armed Services.

Clearly, one cannot forget about the horrible sacrifice the families of the fallen have to endure. Their pain, I’m sure never goes away. It’s a loss that must last a lifetime. But as I wandered with my loyal Dobermans through the maze of flags, I was also struck with the fact that today’s veterans encompass more than service members and their families.

Over Memorial Day, I wrote about ‘the dogs of war”. And as a Doberman Pinscher owner, I am perhaps more aware of the history this breed in connection to the wartime sacrifice they made.

The very first Marine War Dog Training School was established at Quantico Bay, Cuba, on January 18, 1943, under the direction of Captain Samuel T. Brick. Fourteen Doberman Pinschers were donated by the Baltimore, Maryland and Canton, Ohio members of the Doberman Pinscher Club of America. The school's location was short lived, however. A week later, the War Dog Training Center was established at Camp Lejeune, NC. 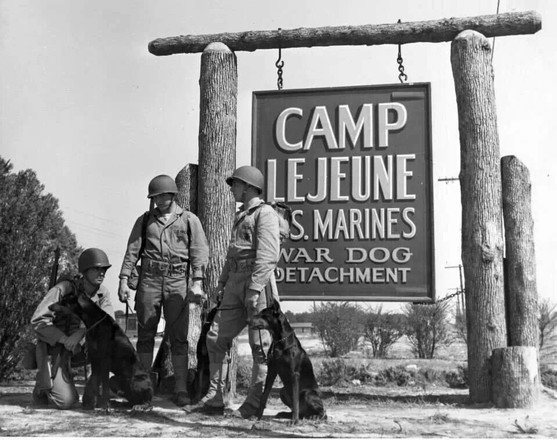 According to the Doberman Pinscher Club of America “ When United States Marines landed war dogs on Bougainville in the South Pacific, the first of November, 1943, it marked the first use of trained military dogs in combat by the United States. Dobermans, the official U.S. Marine Corps War Dogs, served throughout the South Pacific, courageously leading patrols in the steaming jungles, giving timely warning of the enemy waiting in ambush or hiding in caves, saving untold lives. They guarded exhausted sleeping troops in foxholes by night, preventing infiltration by the foe.”

More than 1,000 dogs had trained as Marine Devil Dogs during World War II. Twenty nine war dogs were listed as killed in action, 25 of those deaths occurred on the island of Guam. Today, the U.S. Marine Corp maintains a War Memorial on Guam, for those 25 War Dogs that served and died there during WW II.

But as our company expands its offering to the equine market, we mustn’t forget the role horses have played, and still play in our military. Though nowhere near the glory days of the Cavalry, the Army still maintains horses for ceremonial purposes. Rather than drawing caissons of artillery, they now bear the caskets of the fallen.

But at Lake Smith Stables adjacent to Fort Bragg, the Army maintained until recently a squadron of horses for the elite Special Forces. These magnificent animals not only served as ambassadors for the country, but helped train Special Forces for certain assignments in less developed countries. 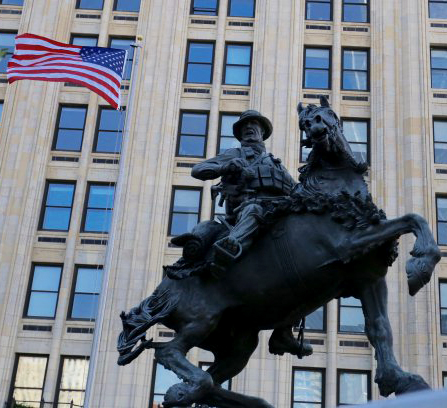 So why am I telling you all this? It’s simple really. First and foremost, it’s our commitment to help our veterans in the ways we can, but also as an example of the role our four legged friends play in all aspects of our lives, through peace and war, tragedy and joy.

So on this Veterans’ Day 2017, let me close simply by expressing again our heartfelt thanks to EVERY Veteran, their families and the four legged friends who have served by their side.