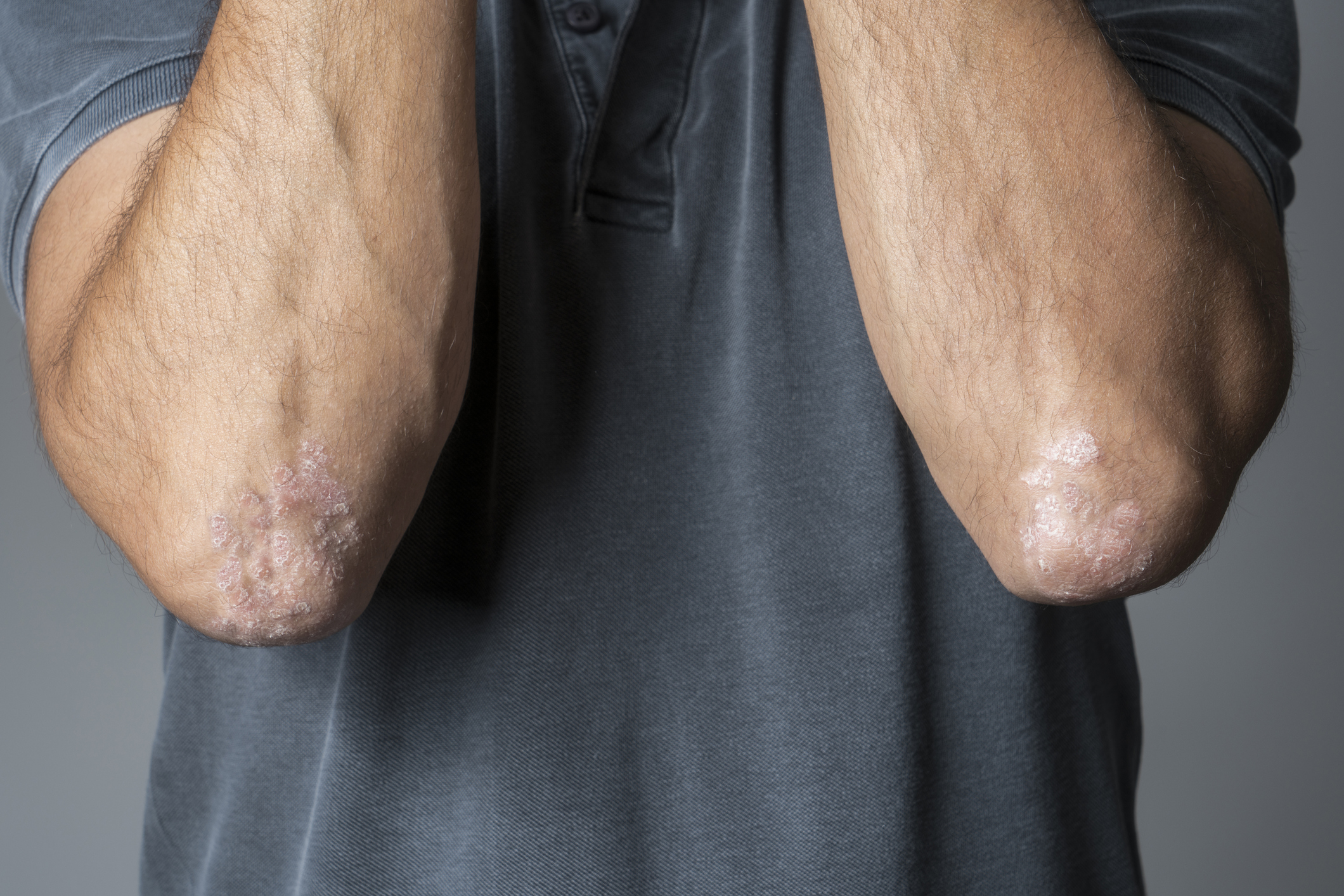 If you have psoriasis, it’s important to know that you are far from alone: over 8 million Americans and 125 million people around the world have it. In recent years, prominent celebrities such as Kim Kardashian West and Jon Lovitz have opened up about living with the disease. Though psoriasis is commonly known for causing patches of red inflammations on skin, there are potential symptoms that are not exclusive to the skin. It can also negatively impact someone’s overall quality of life. According to the National Psoriasis Foundation, people with the disease are twice as likely to experience depression. Although many people live with psoriasis, there are prevalent misconceptions that should be dispelled because they can perpetuate a stigma. In addition, it’s crucial for people to understand that while it’s not curable, there are scientifically proven treatments available.

Here is what you should know about the five most common myths about psoriasis:

Psoriasis triggers skin cells to grow very quickly, leading to a buildup of scaly, red skin. This may result in an itching or burning sensation. Typically, the disease is associated with scaly patches on the skin. However, it’s not just a skin condition. In fact, it’s an autoimmune disease that is the consequence of the body’s immune system attacking its own tissues by mistake.

Myth #2: All psoriasis are the same

There’s a common misconception that all psoriasis is the same. It’s important to know which specific type of psoriasis you have so you can receive the kind of treatment that’s right for you.

These are the five different types of psoriasis:

Myth #3: Psoriasis is the same thing as eczema

Unfortunately, since they can both lead to irritable rashes or red patches of skin, psoriasis is often confused with eczema. Though some symptoms may seem the same, eczema and psoriasis are actually quite different. According to the American Journal of Managed Care, eczema is a “chronic relapsing inflammatory skin condition.” On the other hand, psoriasis is an autoimmune disease. If you want to learn more about symptoms, companies now have telehealth services that offer the chance of getting information through online consultations with healthcare providers. There’s no need to wait in line at the doctor’s office — you can talk to a healthcare provider from the comfort of your own home.

Myth #4: Psoriasis is an adult disease

Although psoriasis most often develops in people who are within the ages of 15 and 25, this disease can develop at any one point in someone’s lifetime. According to the National Psoriasis Foundation, 20,000 children younger than 10 years old are diagnosed with the disease every year.

Since it’s a lifelong condition, there is no cure to psoriasis. However, there are medically approved treatments that can manage your psoriasis so it doesn’t take a severe toll on your daily life.

A doctor with a background in dermatology may suggest one of these treatments:

“Although the best studied functions over the ECS are related to the central nervous system and to immune processes, experimental efforts over the last two decades have unambiguously confirmed that cutaneous cannabinoid (“c[ut]annabinoid”) signaling is deeply involved in the maintenance of skin homeostasis, barrier formation and regeneration, and its dysregulation was implicated to contribute to several highly prevalent diseases and disorders, e.g., atopic dermatitis, psoriasis, scleroderma, acne, hair growth and pigmentation disorders, keratin diseases, various tumors, and itch.”

Understand that we are making no claims about any CBD product curing or treating psoriasis, but so many of our customers have found that our products do provide a level of soothing relief, specifically our salves and lotions. 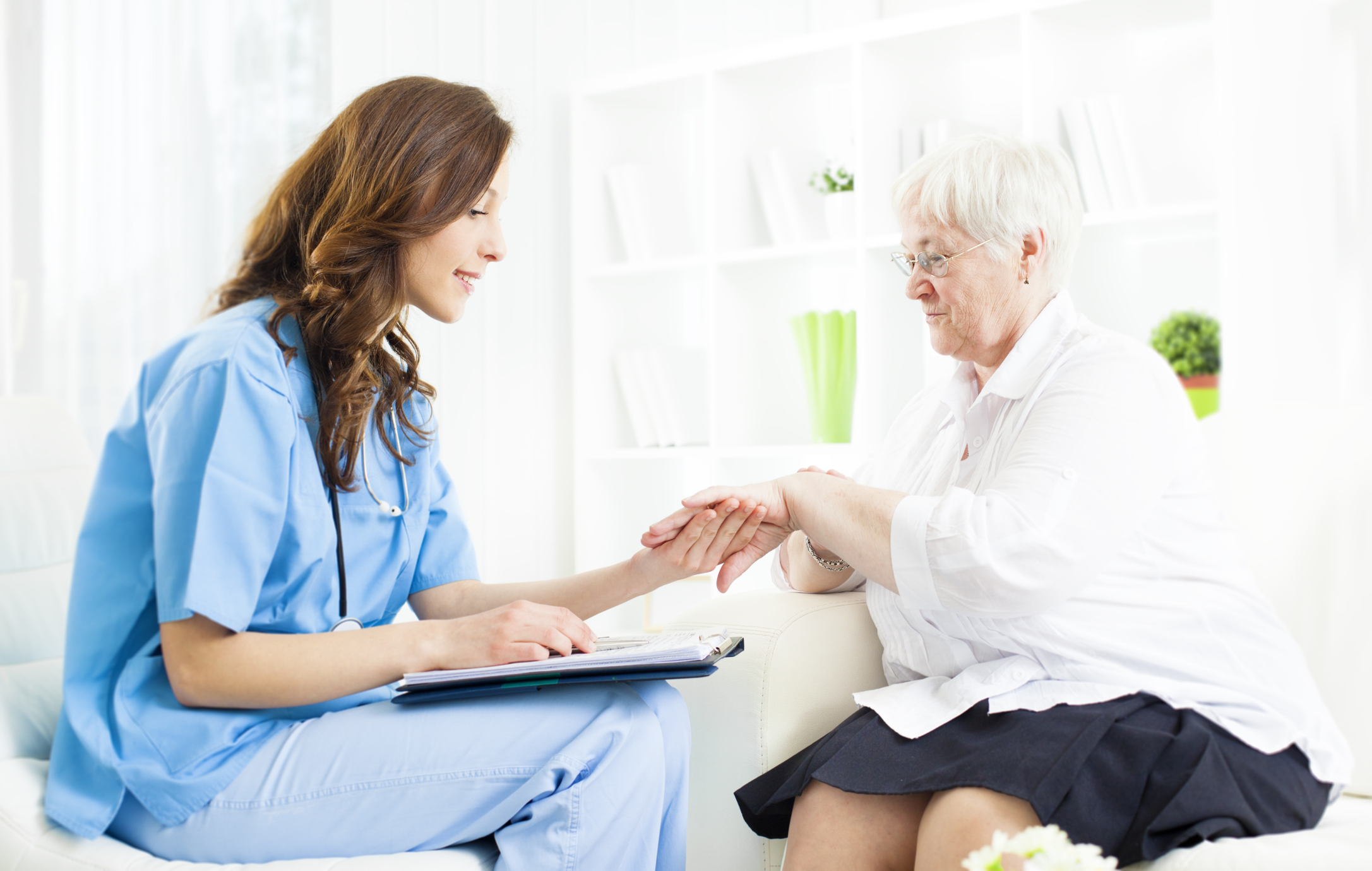 Why It’s Important To Be Educated About Psoriasis

In order to understand psoriasis’s symptoms, it’s crucial to get educated about the disease and not buy into problematic myths. Unfortunately, there is a stigma that negatively impacts people who are living with the disease. Whether you have psoriasis or not, you can do your part in spreading the truth about psoriasis. This Psoriasis Awareness Month, take some time out of your day to educate your friends, colleagues, and family members about this disease that impacts millions of people around the world. We can all do our part to get rid of this stigma and promote the facts about psoriasis.