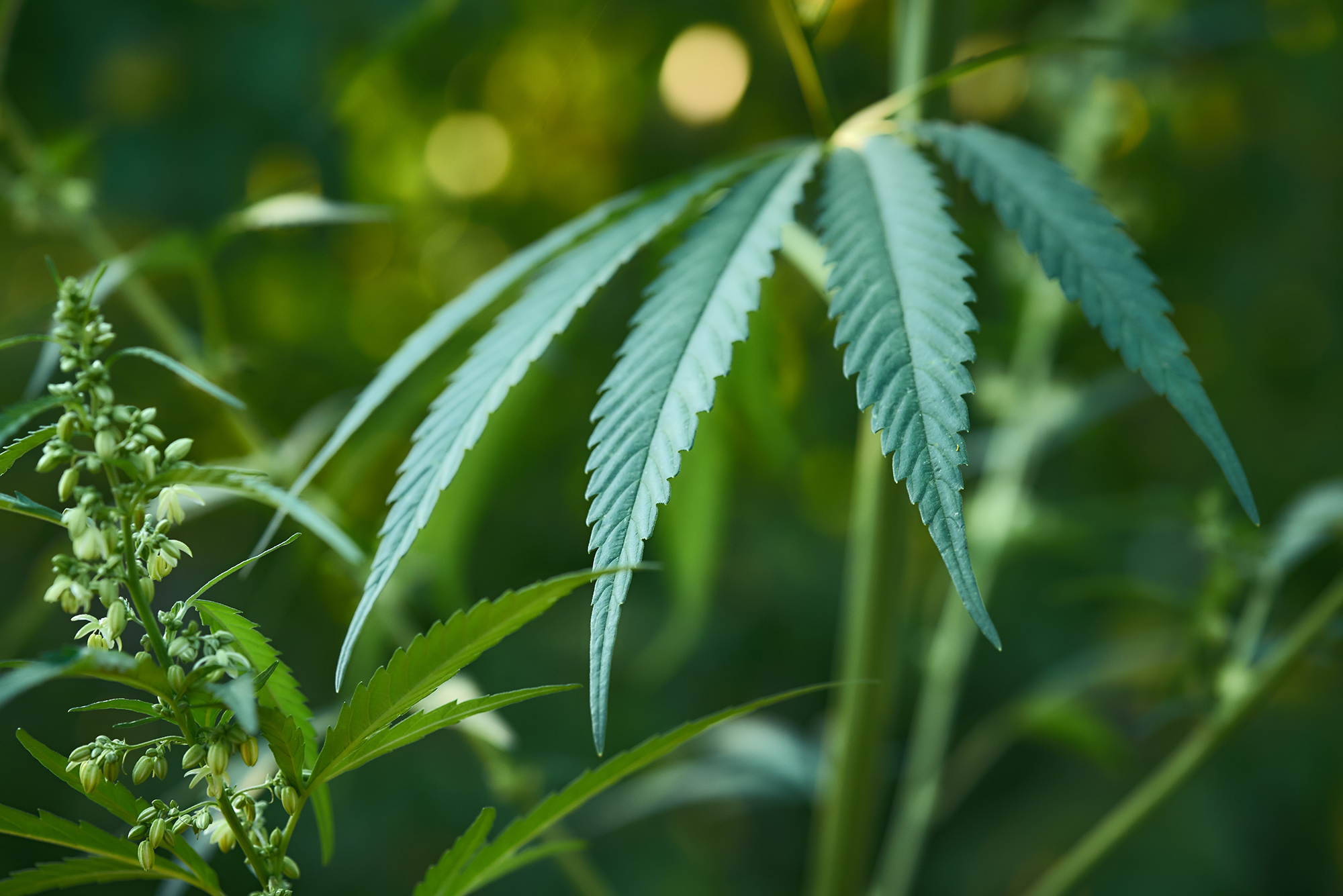 For those of you who’ve followed Imbue Botanicals from the very start, you know how passionate we are about using the terms “whole plant” and “full spectrum” to describe our products. Everything we make, everything we sell can be defined by those terms.

And it’s not by accident. And they aren’t just clever catch phrases we use to market our products. Rather, they are a reference to a very important concept with respect to cannabinoids and CBD. For some time now, researchers and practitioners have believed that a more unrefined extract taken from the plant itself provided more benefits due to what’s called the entourage effect.

First described in 1998 by Israeli scientists Shimon Ben-Shabat and Raphael Mechoulam, the entourage effect supposes that the multiple cannabinoids and terpenes found within Cannabis Sativa actually work in unison and harmony to produce a better outcome than if they were employed solo. In other words, “the whole is greater than the sum of its parts” when it comes to cannabis.

You might ask, “That’s interesting, but isn’t all CBD whole plant and full spectrum?” The answer to that question is a resounding “NO”! Actually, much of the CBD in the market today is in the form of what we call ISOLATE, which is a purified, powdered form without the other cannabinoids or terpenes. This isolate is then mixed with carrier oils, etc., to formulate products. And it’s not that they are all bad, or don’t work, they just don’t work near as well.

A presentation given at the International Cannabinoid Research Society Symposium in Montreal seems to leave little room for doubt that this is the case. Dr. Fabricio A. Pamplona, Scientific Director of Entourage  Phytolab in Sao Paulo, Brazil compared studies of epileptic patients  between 2013-2106 that had used either CBD rich extracts or a purified CBD isolate. What he found was that CBD isolates showed a 43% efficacy in reducing seizures, while CBD rich extracts almost doubled this at 78%. He also discovered that almost 3 times the amount of purified CBD isolate was needed for seizure reduction compared with CBD rich extracts, and that herbal CBD had less than half the amount of reported side effects compared to its isolated alternative. Like I said, CBD isolates just don’t work as well!

But over the years that we’ve been in business, the refinement and extraction process of cannabis extracts has improved dramatically, providing ready access to single profile cannabinoids heretofore unavailable. It's not to be said that isolates or single cannabinoid distillates don’t have a place in the clinical health sphere. They do if properly utilized and prescribed. Boosting certain single profile cannabinoids can increase the overall effectiveness of certain products, and at Imbue, that’s exactly what we’re doing with some of our lines such as our Dental Products.

But we always begin our process using whole plant, full spectrum extract from the aerial parts of organically-grown hemp plants. But we don’t stop there. We extract using our proprietary low-temperature, low-pressure technique that preserves the cannabinoids and terpenes in a way other processing methods don’t. And what we end up with isn’t run-of- the-mill CBD; we end up with the finest CBD products available. And if you’re using them, we think you’ll agree.

So therein lies our rationale, the heart of our passion to produce the most efficacious CBD products money can buy. Whole Plant. Full Spectrum. Because that’s what you, our customers, deserve.